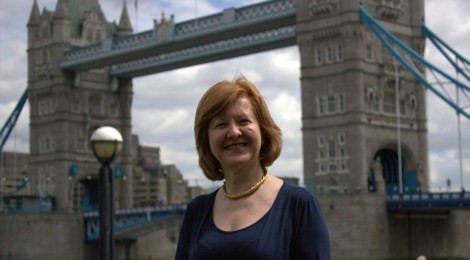 Member of Parliament for Kensington

Victoria Borwick has now been selected as member of parliament for Kensington.

Victoria Borwick has now been chosen as the Conservative Candidate for Kensington. Read more at ConservativeHome.

Victoria Borwick has been shortlisted along with Charlotte Vere and Shaun Bailey. Read more at conservativehome.com.

Members of the Kensington Conservative Association will be able to vote for who they wish to choose for their candidate by coming to vote at Kensington Town Hall on 13th March, 7.00pm start, registration from 6.30pm.

“I have decided to put my name forward to be the Conservative candidate in Kensington. I have lived and worked in this wonderful part of London all my life and raised my four children there. I have been a councillor on Kensington and Chelsea council for more than 10 years and a member of the GLA for seven years. I feel I know Kensington inside out. There is hardly a street I haven’t canvassed. As a school governor for Golborne and Maxilla under the Westway, I am not just talking about the leafy parts of the borough. I regard myself as the ultimate local candidate.

“I love campaigning and I love meeting people and helping them sort out their problems. In political terms, I love getting my hands dirty – so much so that I have even been lowered through a manhole cover into the new Thames Tideway sewer. But then, as Boris’s deputy at City Hall, I get all the best jobs.

“I am fiercely opposed to Labour’s mansion tax, which would hit Kensington very hard and penalise many cash-poor, asset-rich people, who bought family homes 20-30 years ago and now face an extra annual tax of £10,000 a year or more. I would do all I can to stop it.”